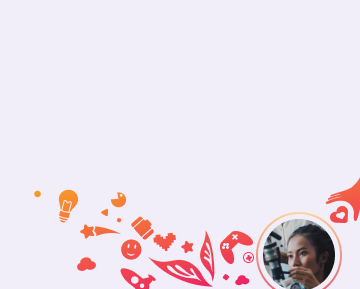 When the team at Engineering Good was asked in early April 2020 to donate and fix 24 second-hand laptops for needy students, they thought it would be a one-off request.

A year on and more than 3,800 computers have since been handed out to those who require the devices for home-based learning (HBL). And they aren’t stopping there.

Fostering A Spirit Of Digital Inclusion For All

Teaming up with government agencies like IMDA, family service centres, other community organisations like arts company 3Pumpkins, self-help group SINDA and ground-up group Project D.I.P, Engineering Good hopes to create an ecosystem that leaves no one behind in a world where being digitally connected is necessary. Engineering Good’s executive director Johann Annuar says, “Right now in the world, the currency is information. If people don't have information, they are unable to go out and earn a living. This is a need.”

The non-profit organisation got its start in 2014, working on building solutions that promote inclusivity for the disadvantaged and disabled, and make their daily lives better. Some of the projects they have worked on include modifying toys so that children with special needs can improve their motor skills, or even just get a chance to play with toys that they otherwise would not be able to. 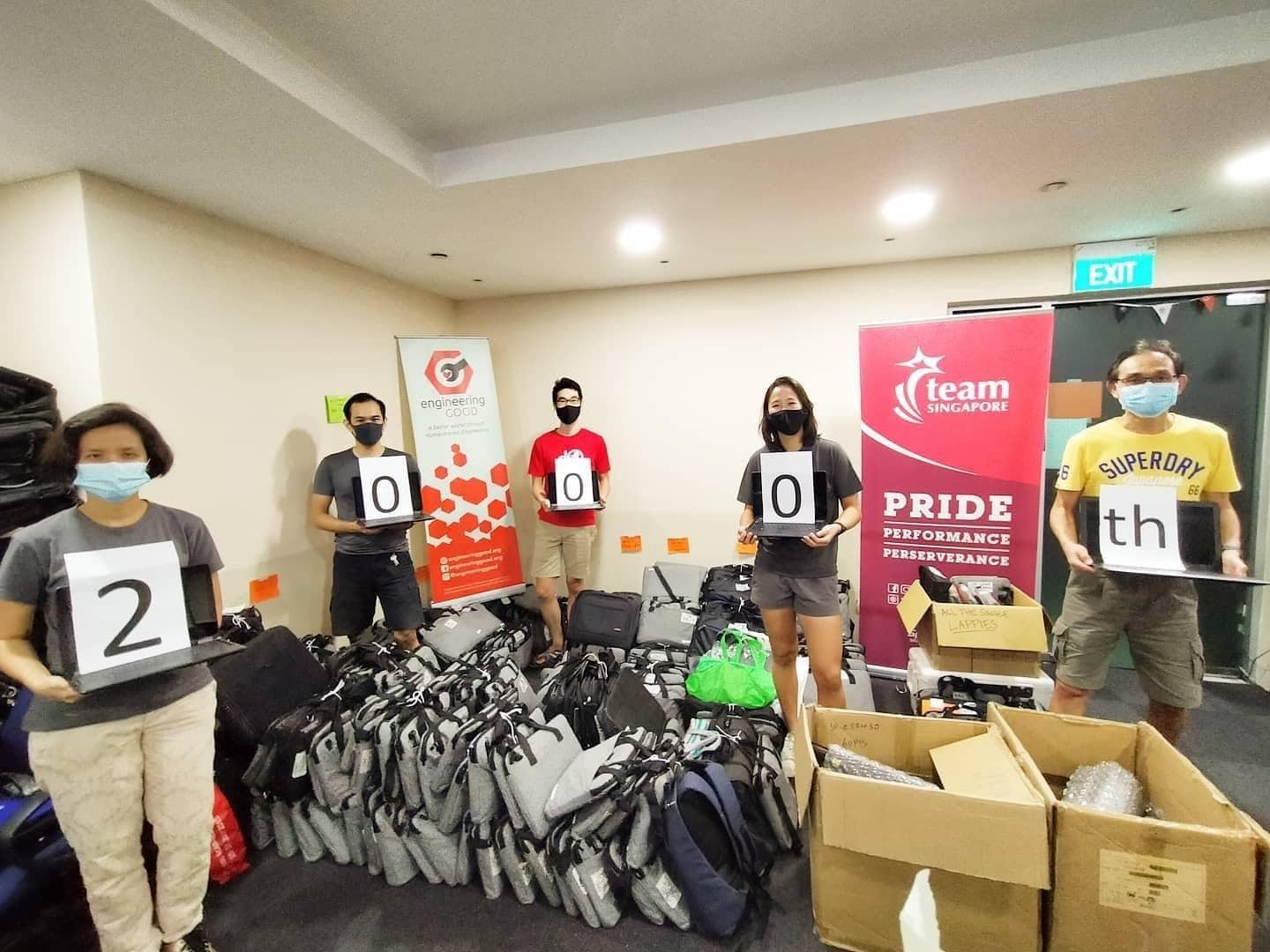 But when the pandemic hit and schooling was moved online, Engineering Good’s focus expanded to help lower-income families who were not equipped with enough personal computers for their children to do HBL comfortably. As a nation that is constantly plugged in to the latest technology, Johann believes that Singapore is well-equipped to help those who cannot afford a laptop — which was why Engineering Good started its Computers Against Covid (CAC) initiative as more requests for refurbished laptops poured in.

Johann, who is a trained electrical and electronics engineer, says, “Technology moves so fast, and many people have an extra (device) collecting dust in their cupboards. But then, there are also people here who don’t even have basic technology, which is a whole conundrum. We have everything necessary to overcome it.

“Our credo is that every child in Singapore should have a laptop. They shouldn’t have to share.”

All Hands On Deck With Like-Minded Folk

It was a mission that resonated with many others and an ecosystem was created to power up CAC. Volunteer engineers put in their time, those with vehicles offered to pick up and deliver laptops where they needed to go, and others came on board to manage operations. 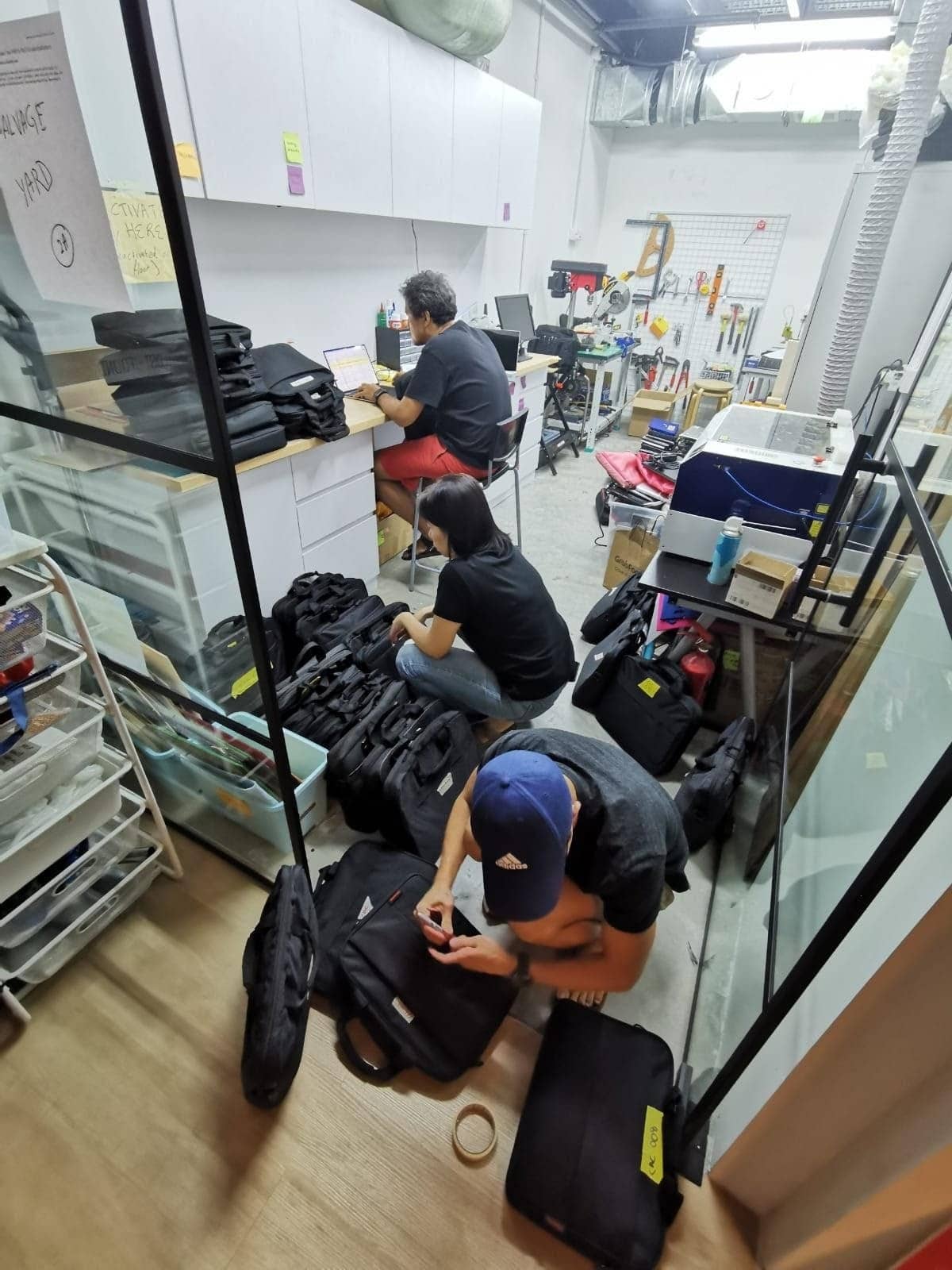 Johann is thankful to those who gave whatever they could like his friend at technology and education company Tinkertanker who made space for him at his office to fix the laptops when Engineering Good didn’t have its own space yet. Another donor rounded up her friends and collected 438 laptops – a sizable donation that helped clear 80% of the request waitlist at that time. Corporations too chipped in financially. Deloitte Singapore donated over $100,000, which has gone a long way in helping Engineering Good pay its full-time staff and bills.

When the Engineering Good team chatted with the organisations they partnered, it was then that they realised they could do more than just fix laptops and send them off.

The team was getting feedback from the family service centres for example, about how some new laptop users either didn’t know how to use the devices or encountered problems and needed to send them back. However, their issues could often be resolved within minutes if they had the technical know-how or someone nearby to ask.

That inspired the Engineering Good team to come up with its BDIC initiative. In the Digital Literacy workshop, students will be taught basic laptop-operating skills such as how to turn on battery saving mode and cyber hygiene habits like how to update anti-virus programmes on the laptops.

In a partnership with Project D.I.P, Engineering Good provided 110 needy students with laptops through CAC, while volunteers from Project D.I.P worked with schools to curate a digital literacy curriculum and conduct the digital literacy workshop. Students were empowered with basic digital literacy skills and computer hygiene habits, as part of a holistic solution for digital inclusion. 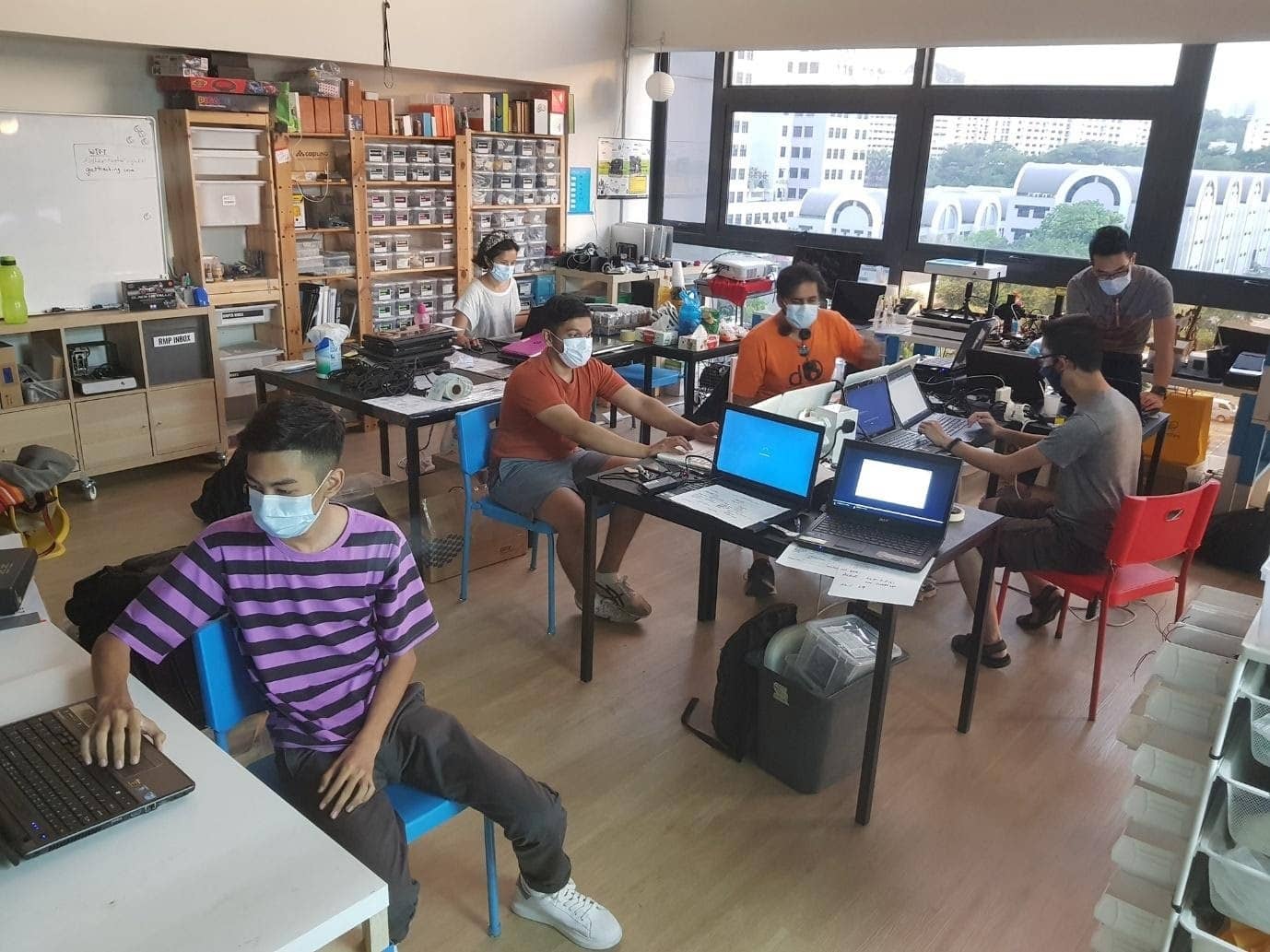 To enable students to contribute back to the community, Engineering Good also plans to train some youths residing in the rental flats to be IT ambassadors, equipping them with skills to do quick fixes on laptops and easy troubleshooting for their neighbours.

Before that, the organisation is already getting things going on the ground. It partnered 3Pumpkins to conduct its first Laptop Repair clinic in Boon Lay. The first session was held on a Sunday in February, where some 40 residents brought their computers to get checked out.

Lin Shiyun, creative director of 3Pumpkins, was glad to work with Engineering Good to get the project going. The arts group runs Tak Takut Kids Club, a community space that is open to children in Boon Lay. Commissioned by the Ministry of Culture, Community and Youth to bring its Emerging Stronger conversations to the ground, 3Pumpkins’ team of facilitators discovered that some residents were having problems with their laptops and approached Engineering Good for help.

She says, “Our speciality is in discovering lived experiences and creating common spaces for people to connect on the ground. That’s how we discover gaps and needs in the community, and then we find other partners who can remedy (the situation).”

Working with Engineering Good was a “natural collaboration”, she adds. “We are people-focused while Engineering Good works with technology. We go door to door, talk to the residents about what we’re doing and get them to come down (to the clinic), while the engineers are focused on the repairs. It’s a good partnership.”

Making a Difference in the Wider Community

Looking back at the year Engineering Good has had, Johann is, at times, in disbelief that all this started from a Facebook post calling for second-hand laptops. He credits the growing movement to “momentum”, but also adds that the team just wants to continue to help fill the gaps in the community. Plus, the organisation’s work has impacted more than just the beneficiaries.

He explains, “It was a community effort that we didn’t know we started. To stop would hurt, not just our beneficiaries, but also our volunteers too. They are giving back and providing direction, not just for themselves, but for the rest of the country too.”

And despite the hectic process of running Engineering Good, he says he would do it all again. He also encourages others to give back if they can – even starting small can make a difference.

“A lot of people don’t start things because they think ‘how much can I do?’. But I didn’t do this alone. I have great volunteers and great friends, and I’m thankful for their support. There was a big effort to get the country through to the other side. The camaraderie and the effort of the community came together at all levels. That was a big deal.”

There are many ways you can help Engineering Good or get your own project started: