Immersive media refers to technologies like Virtual Reality and Augmented Reality. From sectors like engineering, media, healthcare, education and retail, immersive media is expected to play a key role in the development in the digital economy. It is projected to reach US$209.2 billion by 2022 and is one of the four technology frontiers that IMDA is focusing on.

Unlocking Possibilities in Healthcare and Medicine

"This is a synergistic partnership between the healthcare and technology industries to innovate something that is potentially useful, new and exciting. We believe this is the way forward in the future of medical training."

VR-powered simulations provide participants with a safe learning environment, especially in situations that are dangerous or too costly to replicate in the physical world. Below are some training solutions offered by ST Electronics. Putting the Fun in Education

Immersive media can enable architects and designers to visualise the design of a site before its construction, saving costs and producing better outcomes. 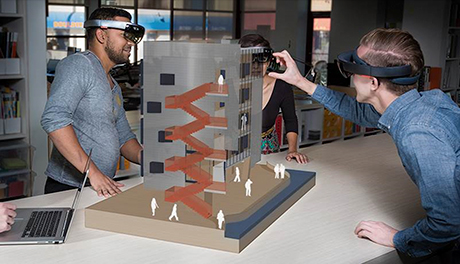 Fraunhofer’s virtual reality headset allows users to experience different spaces in the proposed design of buildings, expanding residential and environment design possibilities. It enhances the precision of decision-making processes for planners and future home-owners, and aids the understanding of interactions between public and private spaces.

By changing the way stories are created and consumed, immersive media opens new doors to how stories can be told. 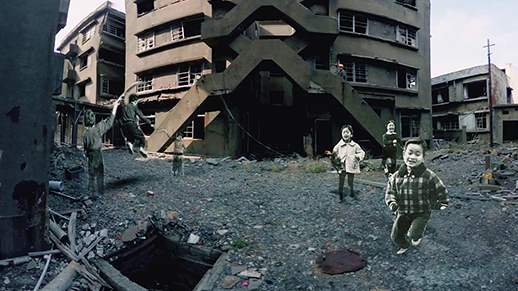 IMDA works with international partners such as Discovery Channel’s new virtual reality network, Discovery VR. Together with Hiverlab, a Singapore-based pioneer in ICT innovation and creative content producer, they created a Discovery VR app, which transports viewers to the long-lost home of Mr Kinoshita, located on the abandoned coal mining Hashima Island, in Japan.

This is Discovery’s first-ever production out of Southeast Asia, and provides opportunities for local talent to develop frontier tech skills and produce content for a global audience.

Select from a list of IMDA authorized Access Point Providers who offer a connectivity service that links business systems to the Peppol network.

Select from a list of IMDA pre-approved Peppol Ready Solutions connected to the Peppol network where business users can send and receive e-invoices.

Additional resources and downloads on the Nationwide E-invoicing Network.